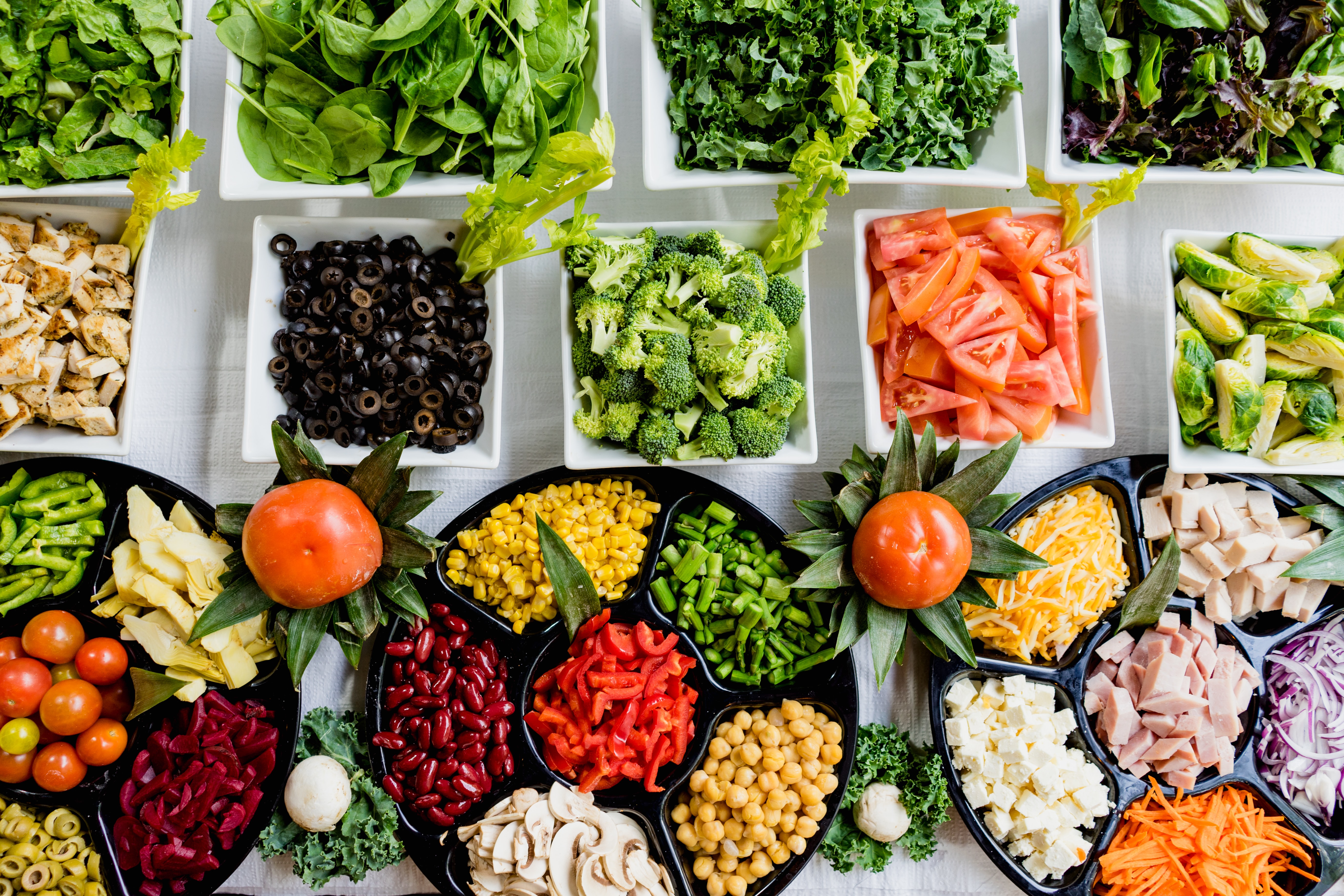 Advisory Clarifies the Role of Fat Intake in Cardiovascular Disease

A recent advisory issued by the American Heart Association has important news for those at risk of cardiovascular disease. A review of hundreds of scientific papers published since the 1950s supported the following conclusion: replacing saturated fat with healthier fats in a diet lowered the risk of heart disease as effectively as cholesterol-lowering statin drugs.

The papers supported the AHA’s recommendation that saturated fat should make up less than 10 percent of daily calories for healthy Americans.

The advisory counters information from a well-publicized study from 2014. This influential study concluded that the amount of dietary and saturated fat had no bearing on the risk of heart disease. According to Frank Sacks, M.D., and lead author of the advisory, the study had at least one major flaw: it didn’t consider what people ate in place of saturated fat.

“The people who were eating low saturated fats were eating a lot of junk food carbohydrates,” explained Sacks, a professor of cardiovascular disease prevention at the Department of Nutrition at the Harvard School of Public Health.

The Importance of the New Advisory

The advisory is important for two major reasons…

First, it clarifies the role a healthy diet plays in reducing cardiovascular risk and overall good health. Cardiovascular disease was lowered by about 30 percent, similar to the effect of cholesterol-lowering statin drugs when vegetable oil replaced saturated fat in the diet, according to the advisory. The switch to healthier oils also was associated with lower rates of death from all causes.

“This important paper reaffirms the scientific evidence that saturated fat raises LDL cholesterol, a leading cause of atherosclerosis,” said Rachel Johnson, Ph.D., R.D., a professor of nutrition at the University of Vermont, who was not an advisory author.

Atherosclerosis is the hardening and clogging of arteries. This condition can lead to heart attacks, strokes and other cardiovascular diseases.

The second impact of the advisory is that it will clear up information from the 2014 study. Sacks said the publicity surrounding that study and others has shaped public perception about saturated fats. It also reflected the way nutrition studies are reported by the news media.

“One of the real problems in transmitting health information is that generally people who are writing about it don’t look into what’s come before,” he said. “The media also don’t pay much attention to new studies that support or extend current dietary recommendations. The overall effect has misled the public on the science of dietary fats.”

The Role of Sound Information and Education

Sacks said that one challenge for physicians is getting out the best information to the public. This can be difficult when companies or even countries have an agenda that runs counter to the facts.

“People are also quick to believe trends that aren’t supported by science,” Sacks said. “A prime example is coconut oil, widely touted for its health benefits. I just don’t know who is pushing it, but it’s not scientists. It may be driven by manufacturers looking to profit, or some countries’ economic dependence on coconut oil.”

According to the advisory, coconut oil has a number of characteristics that may increase health risks. The following information applies to coconut oil:

While all fats and oils have varying levels of saturated, monounsaturated and polyunsaturated fat, many healthy alternatives exist. Canola oil, for example, has only seven percent saturated fat. Still, people may have an initial reluctance to change to a healthier and reduce their saturated fat intake due to habit and familiarity.

“People also have a strong emotional connection to what they eat,” Sacks said. “What you’re brought up eating, what people call their comfort food—there’s a lot of emotion in that. But nutrition science may not support the health of that kind of eating.”

The Importance of Knowing Which Foods Are Healthy

As people learn more about nutrition, they are likely to make better choices. It’s important consumers know which foods are healthy or harmful to them. Johnson said the main sources of saturated fats are butter, lard, beef tallow, palm oil, palm kernel oil and coconut oil. Healthier oils include the following: 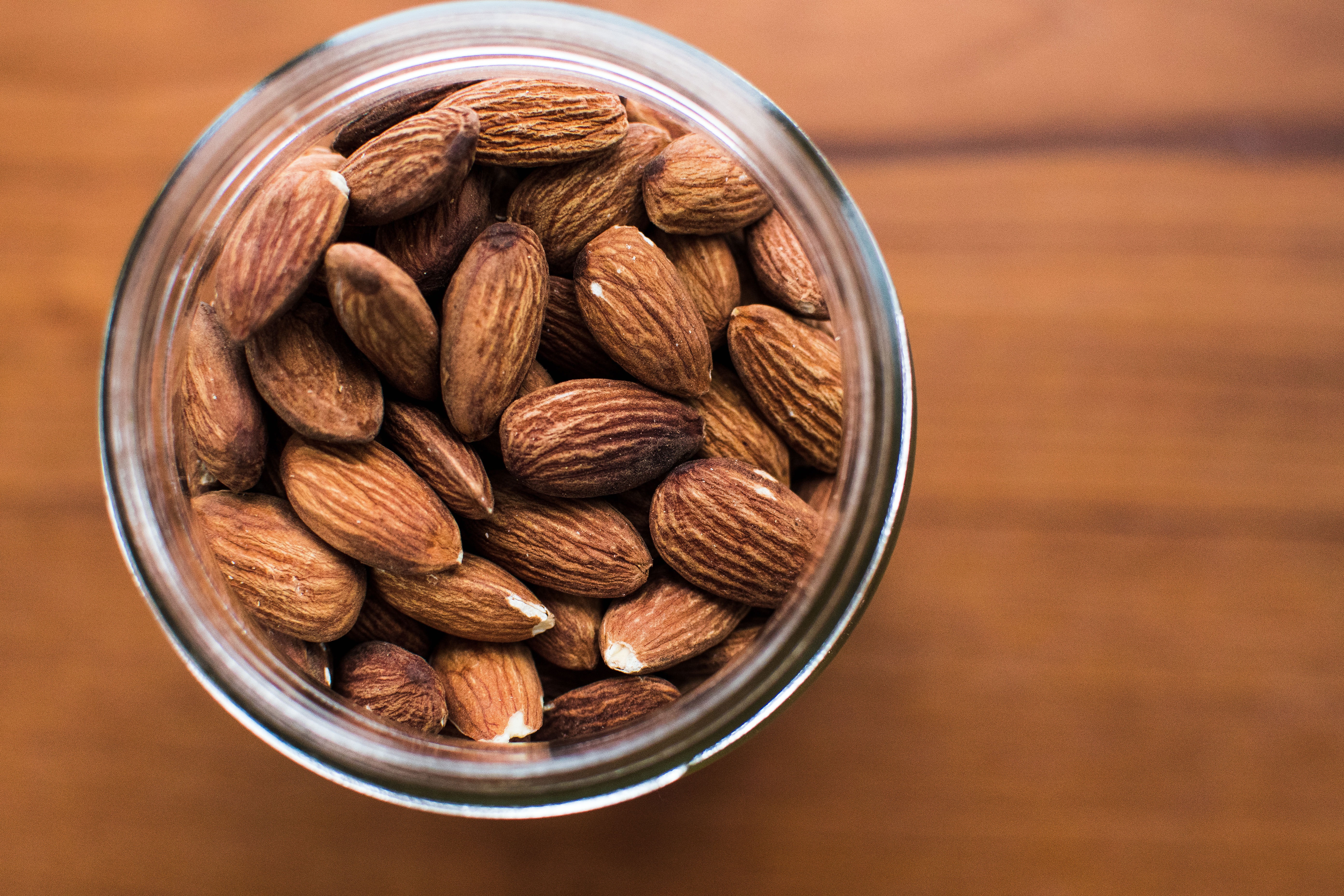 She also recommends avocados and tree nuts such as almonds, cashews, hazelnuts, pecans, pistachios and walnuts. These foods are low in saturated fats and are largely composed of monounsaturated fats.

Sacks says it is important to look at everything in a person’s diet. “If you have a cheeseburger or bacon burger,” he said, “you get saturated fat from almost everything except the bread. Despite its lower fat status, a white bread bun isn’t particularly healthy either.”

He advises people to reduce saturated fats by not cooking with butter, but with canola, corn oil, soybean oil or extra virgin olive oil.

Surprisingly, Sacks isn’t against frying foods, even deep frying: “There’s nothing wrong with deep frying as long as you deep fry in a nice unsaturated vegetable oil.”

The Value of Medications

The findings from the AHA advisory doesn’t mean that people prescribed statins to lower heart disease risk should give up medication. They should discuss any dietary and medicine changes with their doctor.

A good start is to limit intake of saturated fat, according to Sacks. “That statin is only going to go part of the way,” he said. “You’re going to mess up the effect of the statin if you’re eating all unhealthy foods.”

The Other Valuable Findings From the Advisory

Overall, fat intake was higher when early studies of saturated fats were done in the 1950s and 1960s, according to the advisory. The studies showed that reducing saturated fats lowered cholesterol, reduced the risk of heart attack and stroke, and in some cases lowered the risk of death from coronary heart disease.

Although people are eating less saturated fats today than in the 1950s, they still eat too much, Sacks said.

The publication of the advisory provides clarification on the role fats play in reducing cardiovascular disease.

Who Invented The Defibrillator

CPR With Pacemaker and Defibrillator

Can You Use a Defibrillator on Someone with No Heartbeat?