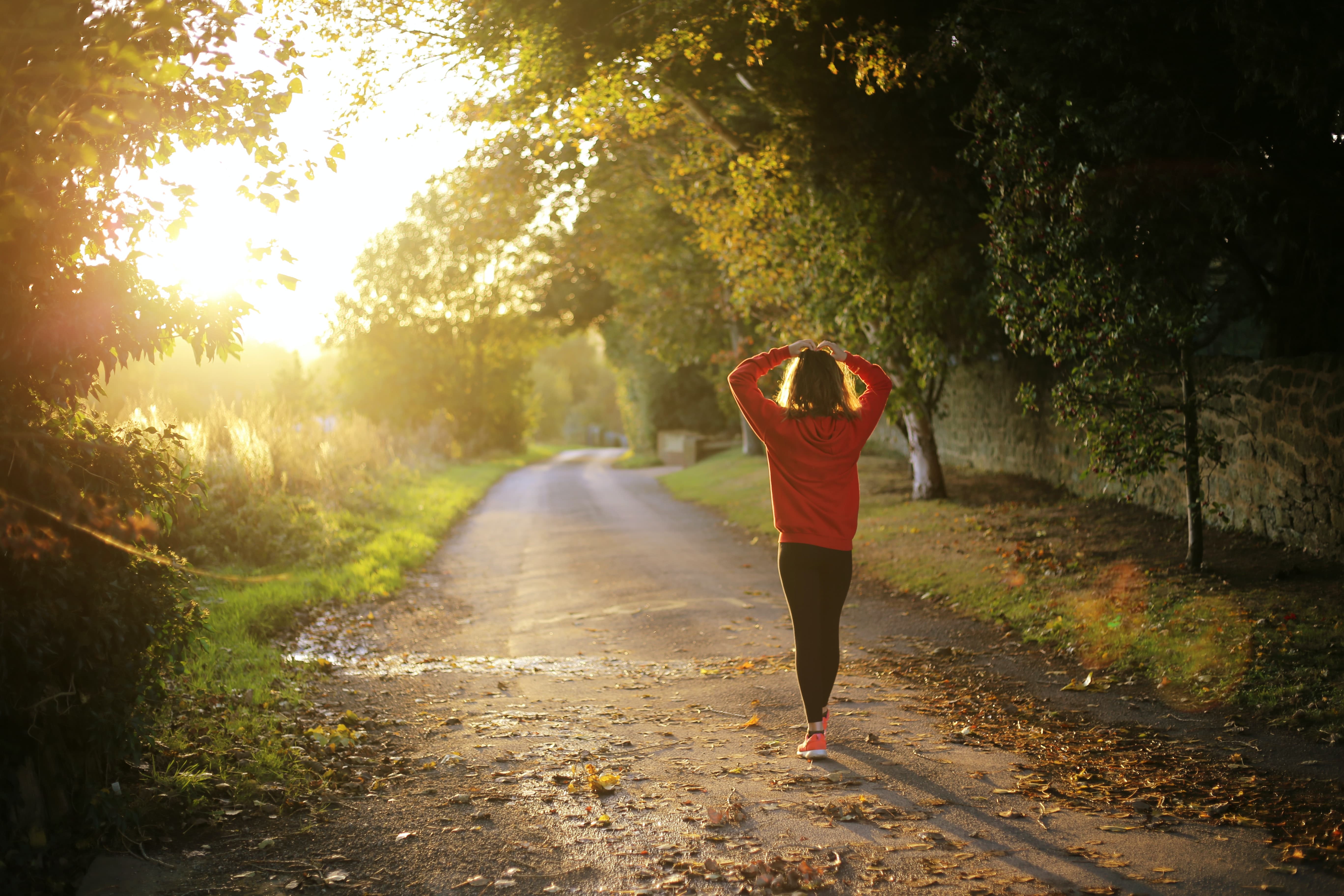 The number of Americans at risk for strokes and heart attacks has increased significantly. According to the American Heart Association (AHA), “nearly half of the American adult population, which is roughly 103 million, have high blood pressure.”

As the population continues to age and the life expectancy increases, the number of individuals with high blood pressure will continue to increase,” stated Dr. Paul Muntner, an epidemiologist and co-chair of the group that published AHA’s Heart Disease and Stroke Statistics – 2018 Update in Circulation.

Between 2005 and 2015, the death rate from high blood pressure rose by nearly 11 percent in the United States, with the actual number of deaths rising by nearly 38 percent; which is nearly 79,000 by 2015, according to statistics.

“Around the world, nearly a third of the adult population suffers from high blood pressure, which is the most common cause of deaths related to cardiovascular disease,” stated Muntner, a professor and vice-chair of the epidemiology department at the University of Alabama at Birmingham.

“Prior to the new guidelines, if your blood pressure was at 130, you didn’t have to do anything to change it,” stated Dr. Kenneth Jamerson, a cardiologist, and author of the new high blood pressure guidelines.

“With the new high blood pressure guidelines, patients will now have to do something about their numbers”, he said.

For his patients, he prescribes 30 minutes of physical activity five days a week, and the DASH diet, in addition to medication if the patient has other heart disease risk factors. According to current statistics, only about one in five Americans gets enough exercise, and poor eating habits contributed to the 45 percent of deaths from heart disease, Type-2 diabetes, and stroke.

According to the American Heart Association’s 2018 heart disease and stroke statistics report, there are more than 6.5 million Americans over the age of 20 living with heart failure.

Other troubling statistics include:

Despite such dire statistics, recent reports show some progress is being made, according to Dr. Emelia Benjamin, leader of the group who authored the statistics report.

She states that, “We’ve made incredible inroads in cardiovascular disease,” said Benjamin, a professor of cardiology at Boston University’s School of Public Health. “There’s a real focus on improving health by adopting a healthy lifestyle, not just waiting to develop disease before one focuses on risk factors.”

This decrease is believed to be caused by improvements in the way the medical field prevents and treats heart disease and stroke. Many physicians believe the trend will continue if healthcare professionals and systems around the country continue to adopt evidence-based prevention and treatment guidelines from the American College of Cardiology and the AHA. Despite such improvements, there was a 13 percent increase in hypertension-related deaths during the same span of time.

“Deaths caused by cardiovascular diseases have decreased over the last few decades. This is good news, but we have also made several disturbing observations that require our attention. If we do not pay attention to these observations, we could reverse any progress we have made,” stated AHA President Elliot Antman, M.D.

High blood pressure continues to remain one of the major risk factors for stroke and heart disease. Although the mortality rate rises for one and falls for the other, hypertension can still lead to a variety of deadly medical complications such as heart or kidney failure if it is not controlled.

There are, however, other plausible explanations for such contradictory statistics.

“Patients do not always take their blood pressure medications as they should, and even if they do take them as prescribed, it is not always enough,” said Willie E. Lawrence Jr., M.D. “People with hypertension are frequently under treated, he said. It sometimes requires more than one medication to get a person’s blood pressure under control.”

Unfortunately, of the 80 million Americans struggling with high blood pressure, only about 5 successfully have it under control.

“Awareness is simply not enough. We have to start treating hypertension adequately,” Lawrence said, citing the AHA’s goal to decrease the number of deaths caused by cardiovascular diseases and stroke by 20 percent by the year 2020.

“We have to do more than treat coronary artery disease by itself.”

Many medical professionals have reached the consensus that the rising number of hypertension deaths are related to a number of factors plaguing the country – obesity, lack of exercise, and excessive sodium.

Although the statistics are concerning, they do show that there is more work to be done and that the AHA can take steps to combat the problem of hypertension.

Side effects of pacemakers and defibrillators

How much do defibrillators cost?

Learn to Maintain Your Defibrillator Battery: What You Need to Know

Why AEDs are needed in the Construction and Roofing Industries